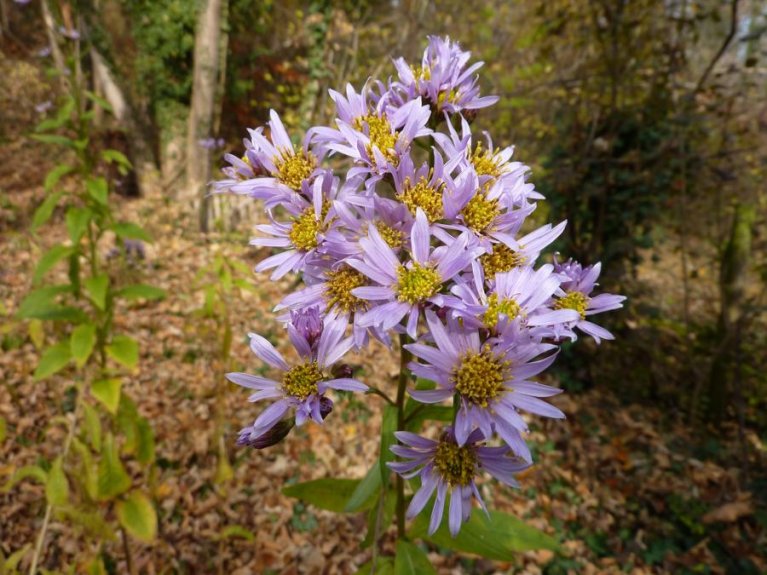 Tatarinow's aster (Aster tataricus) contains the drug astin only if it contains the fungus which makes it, C. asteris

Tatarinow's aster is used in traditional Chinese medicine to treat a number of ailments; the plant contains an active ingredient known as astin – and it is this agent which cancer researchers are now investigating. However, the plant does not produce the astins itself, as was assumed for a long time; instead, they are made by a fungus that lives in the tissue of the flowers. The discovery was made by an international team including Dr. Thomas Schafhauser and Professor Wolfgang Wohlleben from the University of Tübingen, and Dr. Linda Jahn, Professor Jutta Ludwig-Müller and Professor Karl-Heinz van Pée of the Technische Universität Dresden. The researchers were successful in isolating the fungus, Cyanodermella asteris, and in cultivating it independently of the host plant. They have therefore laid the foundations for large-scale biotechnological production of astins. The study has been published in the latest Proceedings of the National Academy of Sciences.

Collecting medicinal plants from the wild may endanger their survival. Even if plants are cultivated for the production of natural substances, difficulties arise: plant growth is comparatively slow; the substances are often only produced in small quantities and have to be extracted from the plant in complex processes. "The goal is therefore often cost-effective biotechnological production, as is the case here with astins," says Thomas Schafhauser. Astins bind to an important human regulatory protein; this may allow them to be used to suppress immune responses and to combat tumor growth.

“In order to develop a biotechnological process, we need to know which genes are involved and the metabolic pathway leading to production of the required substance,” says Schafhauser. “Astins have an unusually complex chemical structure. Comparisons with similar substances indicate that bacteria or fungi make astins.” The researchers discovered the fungus C. asteris living in the plant. In the researchers’ experiments, the fungus was easy to propagate and cultivate outside the plant. It also produced large amounts of astin. “In addition, we fully sequenced the fungal genome,” Schafhauser says. In the decoded genome, the team found the genes that are responsible for the synthesis of the astin molecule. This is an important requirement for the development of biotechnological methods for the commercial production of astin.

In experiments, the researchers proved that individuals of the Aster tataricus did not produce astin unless the fungus C. asteris was present. The function could be restored by re-infection with the fungus. “Furthermore, these plants contained the variant astin A, which the fungus could not produce when cultivated individually,” Linda Jahn reports. “We assume that the fungus and the plant work together to their mutual advantage in symbiosis, and that the plant gives a signal for the production of astin A or processes the astin from the fungus itself.”

Such metabolic pathways, which require symbiosis between two or more biological partners, have so far been largely unexplored. "It may be that they are very common, but we do not know enough about them," says Jahn. In the case of Tatarinow's aster, it is unclear to what extent the complex substance astin provides an advantage. It could play a role in fending off predators or pathogens. 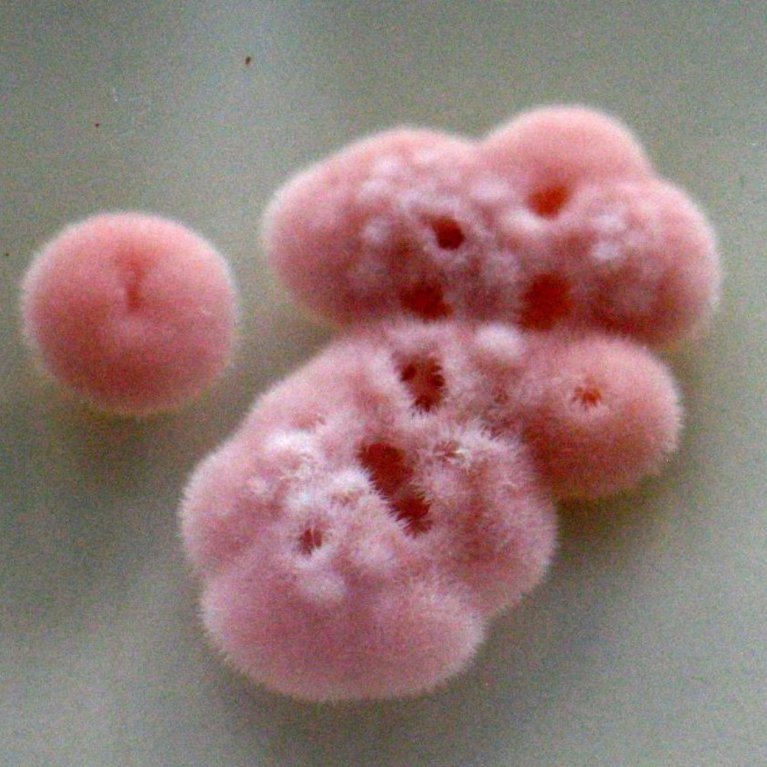 The Cyanodermella asteris fungus was isolated from the flowers of Tatarinow's aster. It can be cultivated independently of the plant itself.